Our beers have been exported across the world ever since a long time. We began with the export in the 19th century. It began with delivering the beers (especially the export beer LAGER BEER) to other cities. In the 19th century every bigger city has its own brewery. The next step came with crossing the alps to Italy followed by France, Spain and United Kingdom. Nowadays our beers are available in whole Europe, Asia, South and Middle America.

Dating back to the 19th century, our experience in brewing has remarkably flourished. Therefore we are proud to say that delivering customer service is implicitly essential for us in order to develop a great international trade. Furthermore we are aware of the requirements and obstacles that our beer must pass through on its way to you.

The products are always ready to reach the final destination in the shortest possible time. You receive immediate response to your requests and belongings, securing in-depth product information. We offer significant reduction in costs and time, in one stop shopping process, plus track and trace service. 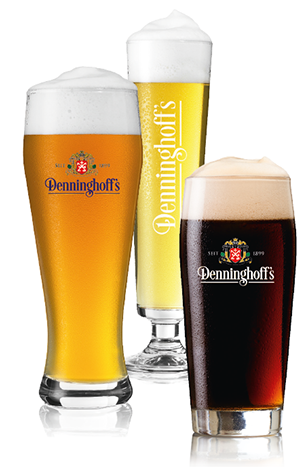